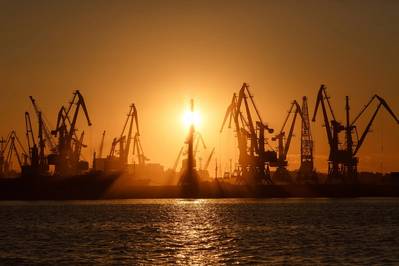 Ukrainian prosecutors have opened an investigation into the alleged forceful seizure by Russian troops of five ships carrying Ukrainian grain in the port of Berdiansk, the general prosecutor's office said on Monday.

The criminal case is being handled by prosecutors in southern Zaporizhzhia region, it said. Russia did not immediately comment on the statement by the general prosecutor's office.