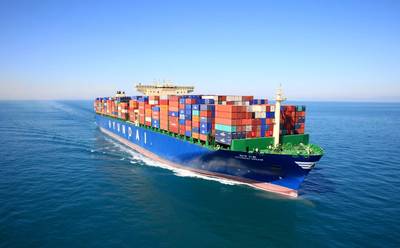 About two-thirds of KB Financial's 2015 net profit came from its banking unit, Kookmin Bank, and the acquisition of South Korea's sixth-largest securities brokerage by equity capital is aimed at bringing that ratio closer to a stated goal of increasing non-bank contribution to 40 percent.
KB Financial said in a regulatory filing it will acquire a 22.56 percent stake in the brokerage, whose shares are widely held on the Seoul stock exchange, from Hyundai Merchant Marine Co Ltd and other shareholders.
As of Tuesday's close, that stake was valued at about 361 billion won in the stock market.
The bid was expected to be about 1 trillion won, analysts said, with KB Financial expected to be able to bear the cost with its current debt-to-asset ratio of 7.4 percent, compared to competing banking groups' about 20-30 percent.
The combined provisional net profit of six South Korean commercial banks, including Kookmin, Shinhan Bank and Woori Bank, fell 12.6 percent year on year to 4.4 trillion won ($3.85 billion) in 2015 due to thinner lending margins, according to the Financial Supervisory Service.
($1 = 1,142.9100 won)
(Reporting by Joyce Lee; Editing by Kenneth Maxwell and Muralikumar Anantharaman)