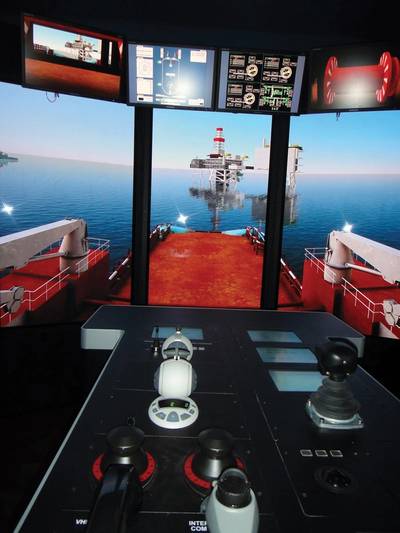 The Author
Steven Jones is Maritime Director at The Security Association for the Maritime Industry (SAMI).

(As published in the September 2014 edition of Maritime Reporter & Engineering News - http://magazines.marinelink.com/Magazines/MaritimeReporter)