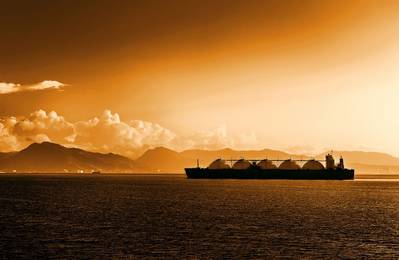 GTT, a France-based engineering firm, has secured orders to design tanks for six new LNG carriers to be built in South Korea.

HSHI will construct LNG carrier duo for a European ship-owner.

GTT will design the tanks of the vessels which will offer a cargo capacity 174,000 m3 and will be fitted with the Mark III Flex membrane containment system, a technology developed by GTT.

The vessels will be delivered between the last quarter of 2023 and the third quarter of 2025. GTT did not share any details on the value of the contracts.

Similar to the order announced Monday, these too include tank design for vessels which will each offer a cargo capacity of 174,000 m3.