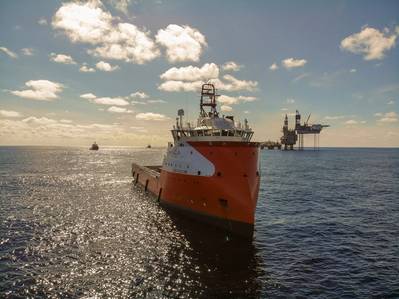 The offshore vessel owner said the contract, with an unnamed client, included a one-year extension option.

Solstad did say that the client was a UK operator and that the platform supplier would support the operator's assets in the UK North Sea.

The charter will begin during the third quarter of 2021.

Solstad said in January that it had obtained a one-year charter for the Sea Forth PSV in the UK North Sea area, with the start-up in April.

Sea Forth's AIS data, as found on MarinTraffic, shows the vessel's next destination is "MAGNUS" as in the Magnus oil field in the UK North Sea, which is operated by EnQuest.

Offshore Engineer reached out to EnQuest seeking confirmation the company is behind the Solstad charters.

An EnQuest spokesperson said: "We do not comment on vessel movements at or around any of our assets."

Buyers Reportedly Line-up for a Crack at Seadrill