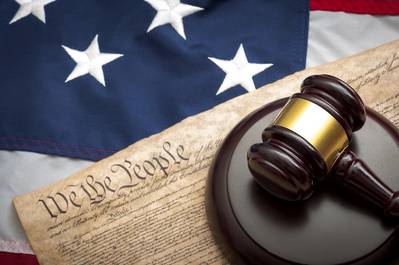 The United States Supreme Court held that, in the maritime tort context, a product manufacturer has a duty to warn when its product requires incorporation of a part that the manufacturer knows or has reason to know that the integrated product is likely to be dangerous for its intended uses and the manufacturer has no reason to believe that the product’s users will realize that danger. In the instant case, the manufacturers produced equipment for three Navy ships. The equipment required asbestos insulation or asbestos parts to function as intended, but the manufacturers did not always incorporate the asbestos into their products, leaving it to the Navy to install later. Plaintiffs served on the ships and later developed cancer. They sued the manufacturers alleging negligent failure to warn. Air & Liquid Systems v DeVries, No. 17-1104 (March 19, 2019) https://www.supremecourt.gov/opinions/18pdf/17-1104_2co3.pdf