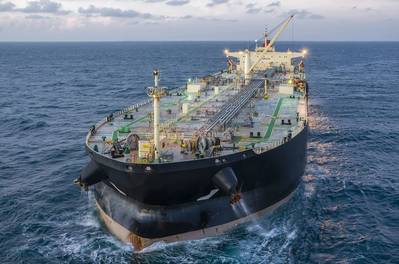 A cargo of 100,000 tonnes loading from Ust-Luga over Feb. 19-20 was sold at dated Brent minus $1.80 a barrel when adding freight to an original FOB differential, traders said. French oil major Total was the buyer, they said.

Surgutneftegaz also awarded two Urals cargoes of 140,000 tonnes each for loading from Novorossiisk Feb. 15-16 and Feb. 17-18. A trading company won both cargoes, traders said, though details were slow to emerge.