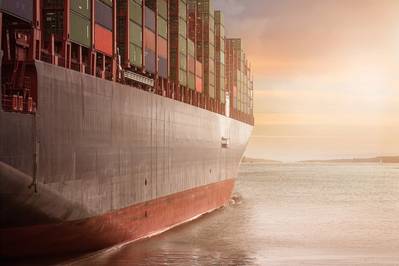 Svanehøj’s scope for each vessel consists of two EFP 24-5 liquefied natural gas (LNG) fuel pumps (22 m.) with caisson, foot valves and control systems, and the company's deepwell fuel pumps operate on long enough service intervals which allows for only two pumps per ship instead of the usual three.

“The interest in LNG has never been greater, and with the new orders as a backrest, we are now directing an increased focus on the container segment," said Johnny Houmann, sales director, Svanehøj. "We have supplied fuel pumps for handling LNG, LPG and ethane. We are also participating in projects on ammonia-fueled engines, which is considered by many to be the best option for the CO2 neutral fuel of the future."

Svanehøj’s sales of fuel pumps tripled in 2020 and contributed greatly to the company being able to increase its turnover from $46.3 million to $62.3 million, the company said.