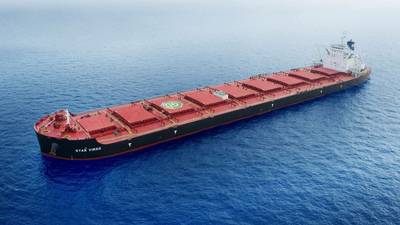 The London based international law firm said that the deal also involved partly financing the prospective capital expense for the retrofitting of the ships with scrubbers, ahead of the entry into force of the 2020 IMO regulations.

The two ships were part of a portfolio of 16 vessels acquired from Augustea Atlantica SpA and York Capital Management in an all-share transaction concluded in May 2018, on which WFW provided specialist advice on both English law and Shipping related matters to Star Bulk.

Its common stock trades on the Nasdaq Global Select Market and in Oslo under the symbol “SBLK”. SEB is a leading Nordic financial services group founded in 1856 and actively involved in Shipping finance through its offices in Stockholm, Gothenburg, London, Singapore and Oslo.

SEB Client Executive Karl Nylander said: “The WFW Athens team provided us with an excellent support which made the documentation and closing of this, for us, important transaction with Star Bulk a smooth and efficient process”.

George commented: “We are very pleased to have been involved in this important transaction, which enables Star Bulk to refinance part of the fleet it acquired from Augustea and York last year and ensures that their fleet will comply with the highest environmental standards through their retrofitting of scrubbers”. 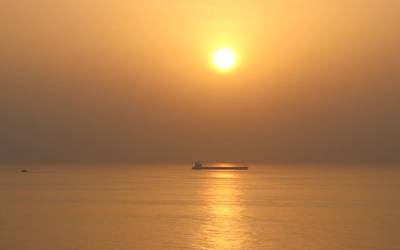