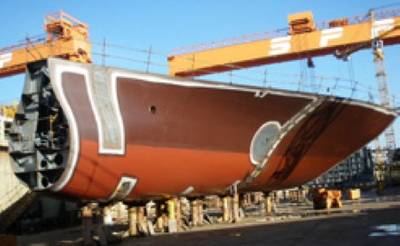 This extends the series from SPP to a total of eight new ships with deliveries beginning in January 2014. The two-ship package has a cost of approximately $68,500,000 inclusive of ballast water treatment systems.

Ardmore expects to take delivery of these vessels from SPP in the second and third quarters of 2015.

About Ardmore Shipping Corporation:
Ardmore owns and operates a modern, fuel-efficient fleet of mid-size product and chemical tankers. They engage in the seaborne transportation of petroleum products and chemicals worldwide to oil majors, national oil companies, oil and chemical traders, and chemical companies.