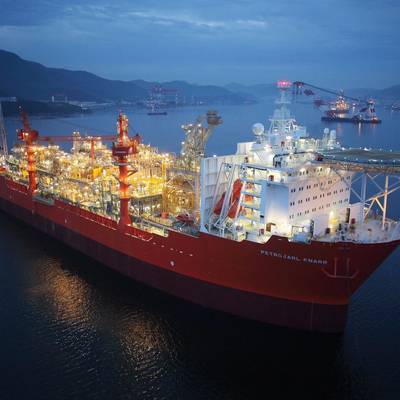 First was a US$100m revolving credit facility (RCF) for the Piranema Spirit, Voyageur Spirit and Petrojarl Varg FPSO units. The previous credit facility matured at the same time with a balloon payment of US$35m.

The new facility was funded by commercial banks and bears interest at LIBOR + 300 basis points with a three-year tenor and a profile of 5.5 years.

Second was a US$450m RCF for sixteen shuttle tankers. The facility will be used to refinance the existing revolving credit facility dated 8 September 2017 and for general corporate purposes. The facility is funded by commercial banks and bears interest at LIBOR + 250 basis points with a five-year tenor and a profile of 8.4 years.

Teekay Offshore is a leading international midstream services provider to the offshore oil production industry, primarily focused on the ownership and operation of critical infrastructure assets in offshore oil regions of the North Sea, Brazil and the East Coast of Canada.

The WFW London Maritime team that advised Teekay Offshore on both deals was led by Partner Patrick Smith. He was assisted by Senior Associate Emeline Yew and Associate Philip Chope on the first deal, and Philip and Associate Natalia Golovataya on the second.

Patrick commented: “It was a pleasure to work again with Teekay Offshore, a respected and long-standing client of the firm on these important facilities. It also highlights WFW’s standing as the leading firm for maritime finance expertise worldwide”.