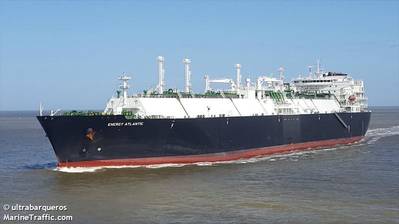 The 157,000 cubic metres tanker, Energy Atlantic, loaded a cargo from Corpus Christi LNG Terminal on Sept. 3 and was due to deliver the cargo to Negishi terminal, Refinitiv Eikon ship-tracking data showed.

The carrier regained power but Tokyo Gas did not take delivery for safety reasons because the carrier operator did not know the reason for the outage, the spokesman said.

He added that there is no supply issue because the company has sufficient stockpiles.