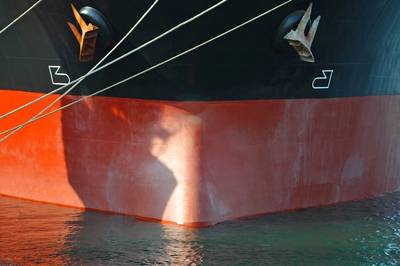 On August 6, the company accepted delivery of the 2013 Japanese-built Panamax bulker Magic Pluto, which it had agreed to acquire as previously announced on May 17.

On August 9, it took delivery of the Magic Perseus, the 2013 Japanese-built Kamsarmax bulk carrier, which it had agreed to acquire as previously announced on May 4.

Both acquisitions were financed in their entirety with cash on hand, Castor said.

The Nasdaq-listed company has been swiftly expanding its dry bulk fleet, having bought three bulk carriers in 2020 and another 10 so far in 2021. Castor has also added eight tankers since its entry into the segment in February.

On a fully delivered basis, Castor will own a fleet of 26 vessels, with an aggregate capacity of 2.2 million dwt, consisting of one Capesize, seven Kamsarmax and 10 Panamax dry bulk vessels, as well as one Aframax, five Aframax/LR2 and two MR1 tankers.