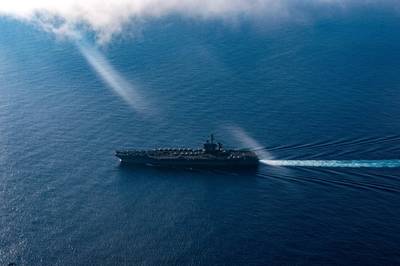 The U.S. Navy on Thursday relieved the commander of the aircraft carrier Theodore Roosevelt, who wrote a scathing letter that leaked to the public asking the Navy for stronger measures to control a coronavirus outbreak onboard the ship.

The removal of Captain Brett Crozier from the command of the 5,000-person vessel, which was first reported by Reuters, was announced by acting U.S. Navy Secretary Thomas Modly, who said the commander exercised poor judgment.

Modly said the letter was sent through the chain of command but Crozier did not safeguard it from being released outside the chain.

Over 100 personnel on the ship have tested positive for the coronavirus so far.

In the four-page letter, Crozier described a bleak situation aboard the nuclear-powered carrier as more sailors tested positive for the highly contagious respiratory virus. 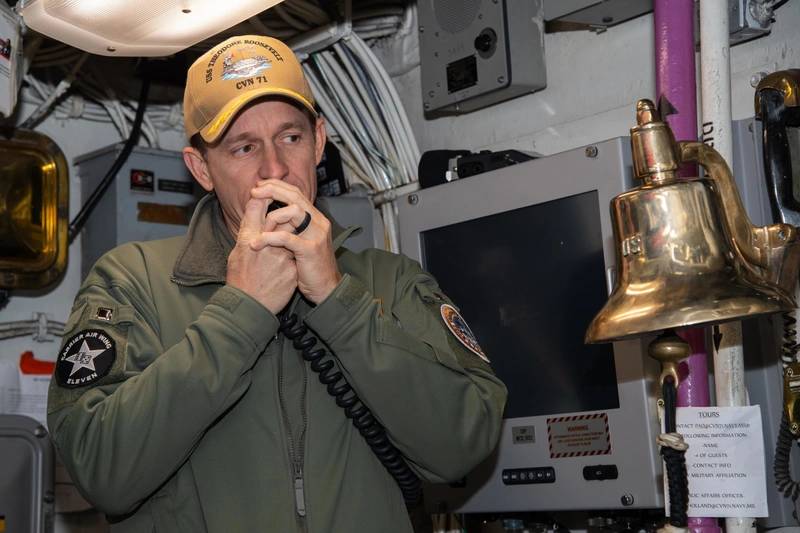 He called for “decisive action”: removing over 4,000 sailors from the ship and isolating them. He said that unless the Navy acted immediately, it would be failing to properly safeguard “our most trusted asset - our sailors.”

The letter put the Pentagon on the defensive about whether it was doing enough to keep the warship’s crew members safe, and alarmed the families of those aboard the vessel, whose home port is in San Diego.

The carrier was in the Pacific when the Navy reported its first coronavirus case a week ago. It has since docked at U.S. Naval Base Guam on the southern end of the American island territory in the western Pacific. 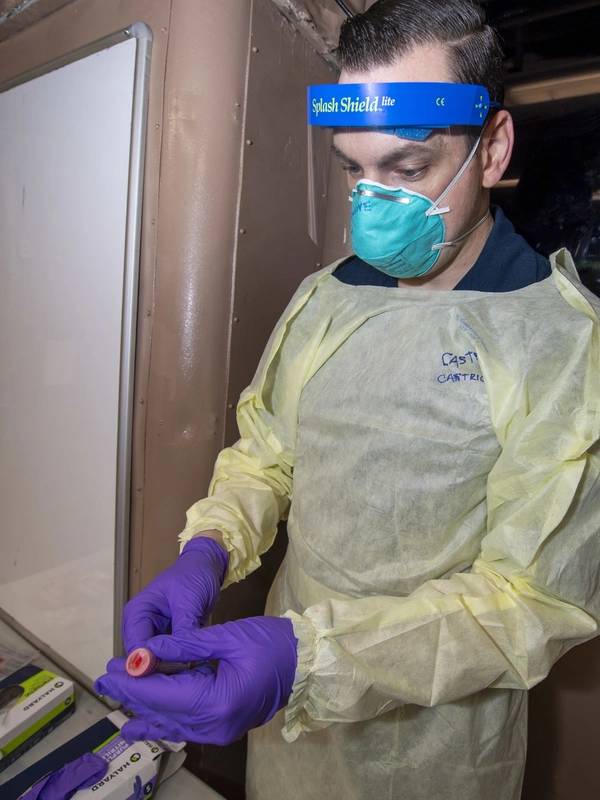