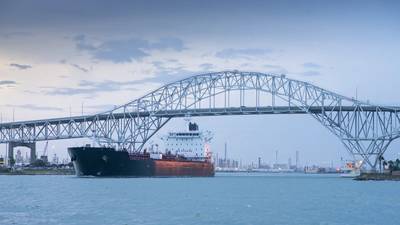 Asia and Europe remained the largest import regions of US crude in December, accounting for 38% and 41% respectively. The long-haul trips to Asia, with South Korea as the largest regional US crude importer, generate a positive ton-mile upside for the crude oil tanker market. 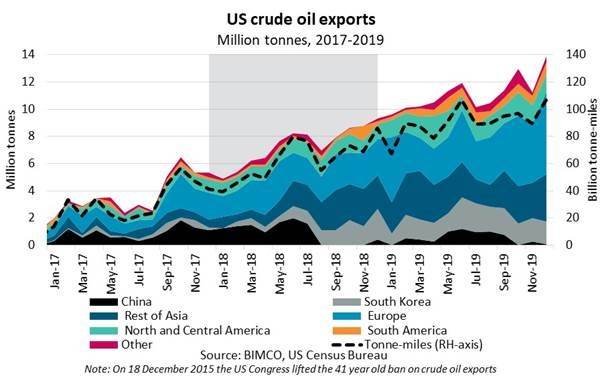 Under the first phase of the US-China trade agreement, China has pledged to buy an additional $52.4 billion worth of US energy goods, spread out over a two-year period. BIMCO expects at least half of the extra energy purchases to be crude oil. The long-haul nature of the US-China trade provides a net positive for the oil tanker segment, but it remains to be seen whether the deal will result in the creation of new trade or merely serve as a diversion of existing trade flows.