Posted to Maritime Reporter (by MarineLink) on July 23, 2018

Units from Australia, Japan, and the U.S. participated in the sinking exercise (SINKEX), part of the Rim of the Pacific (RIMPAC) exercise, which provided them the opportunity to gain proficiency in tactics, targeting and live firing against a surface target at sea.

“Today, we demonstrated the lethality and adaptability of our joint forces in the maritime environment”, said Adm. Phil Davidson, Commander, U.S. Indo-Pacific Command. “As naval forces drive our enemies into the littorals, army forces can strike them. Conversely, when the army drives our enemies out to sea naval firepower can do the same.”

The SINKEX featured live firing of surface-to-ship missiles by the Japan Ground Self-Defense Force and a Naval Strike Missile (NSM) from a launcher on the back of a Palletized Load System (PLS) by the U.S. Army. This marks the first time the U.S. Army and JGSDF have participated in a sinking exercise during RIMPAC.

This year was also the first time a Royal Australian Air Force P-8A Poseidon aircraft has participated in a SINKEX during RIMPAC.

“With numerous warships, allied submarines, multiple strike aircraft and multi-domain land forces participating, this SINKEX was an extremely valuable part of RIMPAC,” said Royal Canadian Navy Rear Adm. Bob Auchterlonie, deputy commander of the RIMPAC Combined Task Force. “SINKEXs are an important way for us to test our weapons and weapons systems in a way that provides our ships’ companies, our submariners, our aircrews, and our land forces with the most realistic training possible.”

Former U.S. Navy vessels used in SINKEXs, referred to as hulks, are prepared in strict compliance with regulations prescribed and enforced by the Environmental Protection Agency under a general permit the U.S. Navy holds pursuant to the Marine Protection, Research and Sanctuaries Act.

Each SINKEX is required to sink the hulk in at least 1,000 fathoms (6,000 feet) of water and at least 50 nautical miles from land. Surveys are conducted to ensure that people and marine mammals are not in an area where they could be harmed during the event.

Prior to the vessel being transported for participation in a SINKEX, each vessel is put through a rigorous cleaning process, including the removal of all polychlorinated biphenyls (PCBs), transformers and large capacitors, all small capacitors to the greatest extent practical, trash, floatable materials, mercury or fluorocarbon-containing materials and readily detachable solid PCB items. Petroleum is also cleaned from tanks, piping and reservoirs.

Ex-Racine was the second ship to bear the name of the Wisconsin city. The ship was the 13th of 20 ships of the improved Newport-class of Landing Ship, Tank (LST) built to replace the traditional LSTs of World War II. Throughout Racine’s 22 years of service, the ship conducted several Western Pacific deployments including one during the Vietnam War where Racine provided troop and material transport.

Twenty-five nations, 46 ships, five submarines, and more than 200 aircraft and 25,000 personnel are participating in RIMPAC from June 27 to Aug. 2 in and around the Hawaiian Islands and Southern California. The world's largest international maritime exercise, RIMPAC provides a unique training opportunity while fostering and sustaining cooperative relationships among participants critical to ensuring the safety of sea lanes and security on the world's oceans. RIMPAC 2018 is the 26th exercise in the series that began in 1971. 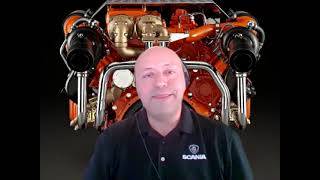 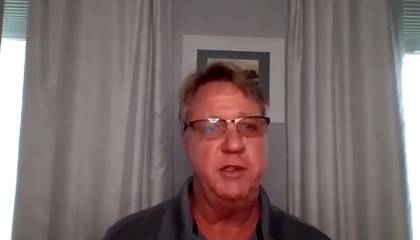 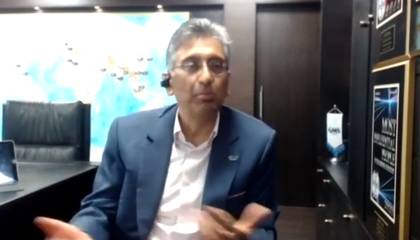 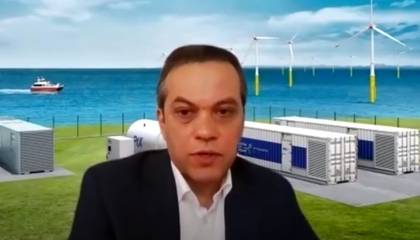 Power to X: Pulling Together Transport Stakeholders to Develop Fuels of the Future 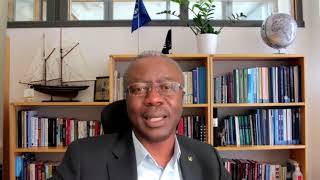 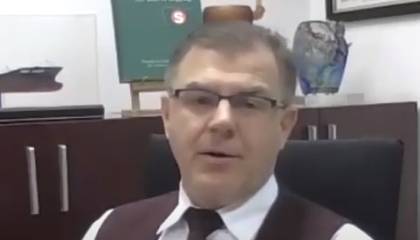 Drivers for Shipbuilding Across Asia