Video: History of US Battleships 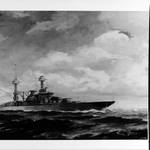 Battleships, once the world's most powerful warship type, remain an iconic symbol of 20th-century naval power. In their heyday, battleships were the most powerful type of warship, considered a symbol of naval dominance and national might. The U.S. 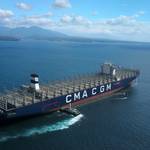