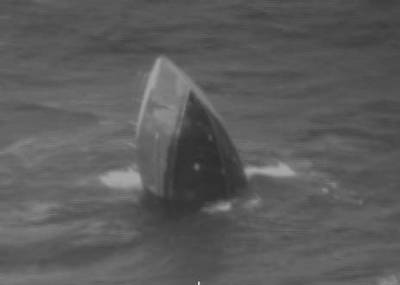 A Coast Guard aircrew located the Princess Hawaii mostly submerged with only the stern above the waterline (Photo: USCG)

A captain, six crewmembers and an observer from the National Oceanic and Atmospheric Administration were aboard the stricken vessel, Princess Hawaii, at the time of the incident.

The crew of fishing vessel Commander, which was fishing within 20 miles of its sister ship, rescued all eight people from a life raft at approximately 10:54 p.m. No injuries were reported.

Earlier that day, at around 11:23 a.m., U.S. Coast Guard watchstanders received an emergency position indicating radio beacon alert and called the registered owner who confirmed the vessel reportedly left early that morning to fish, but neither party was able to make contact with the ship.

A Coast Guard aircrew launched at 3 p.m. and established a search pattern. At 5:15 p.m., the aircrew spotted a flare and life raft and located the Princess Hawaii mostly submerged with only the stern above the waterline.

The aircrew dropped a VHF radio to the life raft and confirmed all were safe and accounted for before vectoring the crew of the Commander to recover the survivors.

The aircrew remained on scene until the survivors were rescued.

The Commander is scheduled to arrive in Oahu, Friday. 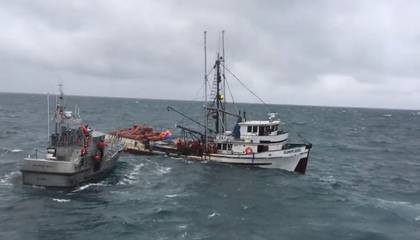 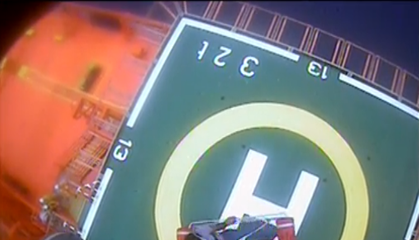 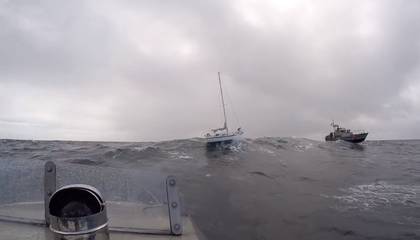 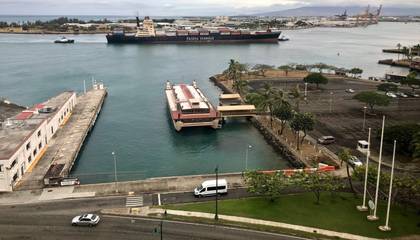 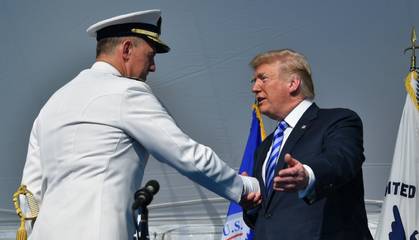