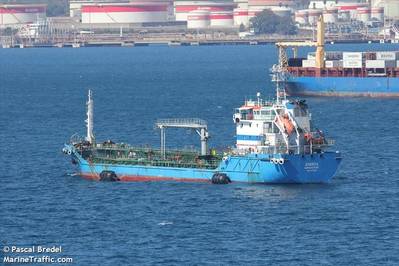 Aegean Marine Petroleum Network Inc. announced Tuesday that it has filed for chapter 11 bankruptcy protection as the New York listed marine fuel supplier is being investigated to determine whether there was $200 million fraud involving fake transactions with brass-plate companies.

Aegean said it has financial support of Swiss strategic partner Mercuria Energy Group Ltd., one of the world’s largest independent energy and commodity companies. Mercuria has pledged more than $532 million in postpetition financing to fund the chapter 11 process and the Aegean’s working capital needs, and has agreed to serve as the stalking horse bidder in a sale process.

In August Mercuria acquired 30 percent of Aegean in return for providing the company with $1 billion in revolving credit facilities plus $30 million in cash.

The company and its subsidiaries will continue to operate as debtors-in-possession under the jurisdiction of the bankruptcy court. The debtors are seeking approval of the Mercuria-led postpetition financing and authorization to continue to conduct their business in the normal course, including in relation to employees, customers and suppliers, among others.