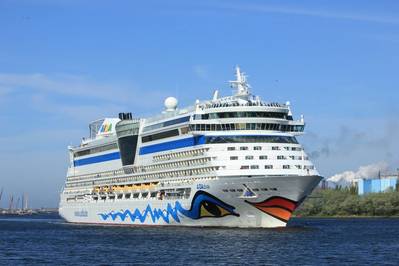 Carnival Corp-owned AIDA Cruises said on Thursday four of its ships would not stop at St. Petersburg port in Russia this summer as were previously scheduled, after the country’s invasion of Ukraine.

Germany-based AIDA Cruises said other destinations including Riga in Latvia, Copenhagen in Denmark or Oslo in Norway would replace the Russian port that Norwegian Cruise Chief Executive Officer Frank Del Rio had recently referred to as “one of the crown jewels of the Scandinavia itineraries.”

Similar announcements are expected from Carnival’s other brands, including Cunard and Holland America Line, in the near term, a company spokesperson said.