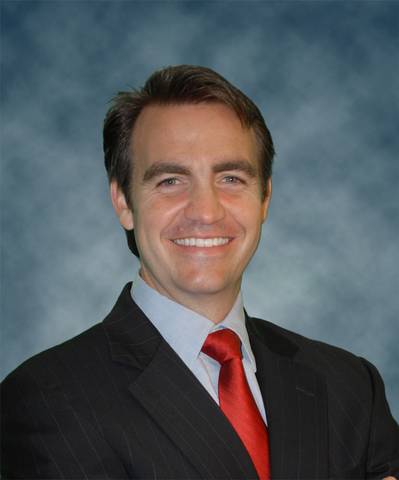 Bollinger Shipyards, Inc. was notified yesterday by the United States Coast Guard (USCG) that Bollinger is one of three companies selected for award of Phase I for the Offshore Patrol Cutter (OPC) program.

Chris Bollinger, President of Bollinger Shipyards provided remarks today after receiving this notification.  "For over three decades, Bollinger Shipyards has a legacy of producing exceptional Coast Guard Cutters on budget and on schedule.  To be selected in the final competition for this program is both exciting and rewarding for our company, our talented workforce, and the State of Louisiana.  We look forward to delivering another world class design to the United States Coast Guard."

Under the OPC solicitation, the Coast Guard has selected three shipbuilders for the first phase of the program, consisting of the preliminary and contract design (P&CD).  After P&CD, the Government plans to select a single shipbuilder that best balances affordability with Coast Guard requirements.  The Phase II detailed design and construction (DD&C) contract is planned for award in 2016, consisting of the lead OPC with potential options to build up to 10 additional cutters.  The Coast Guard has stated a need for up to 25 total OPCs.

The OPC will bridge the capability gap between the Fast Response Cutter (FRC) that are presently being built by Bollinger, and the National Security Cutter (NSC).  This new cutter is a next-generation ship that will complement the Coast Guard’s current and future fleet to extend the service’s operational capabilities. It will feature increased range and endurance, a larger flight deck, and improved interoperability. The OPC will accommodate rotary wing aircraft and small boat operations in all weather.  The OPC will be designed to carry out the congressionally mandated missions of the Medium Endurance Cutters (WMEC).

During Phase I of the OPC program, Bollinger will support the development of the Preliminary and Contract Design, which will include Naval Architecture, Design, Engineering, Production Planning, and Facility Improvement Planning.  Bollinger is partnered with Gibbs & Cox Maritime Solutions, L3 Communications, and Damen Shipyards Group.  The Phase I contract will employ over 250 naval architects, engineers, designers and planners in support of developing Bollinger’s preliminary and contract design along with Bollinger’s Phase II proposal for detailed design and construction.  If Bollinger is successful in their bid for the Phase II construction contract for OPC, it will bring thousands of jobs to South Louisiana and the Gulf Coast.

Chris Bollinger added, "This award is a continued vote of confidence for our dedicated craftsmen and engineers who are designing and building our cutters for the USCG. This announcement is one step closer in our long relationship with the USCG, and demonstrates Bollinger’s   potential for building Coast Guard cutters for decades to come. I could not be more pleased with our talented and dedicated workforce.  Each and every employee at Bollinger adds to our success and makes a difference.”

Bollinger Shipyards, Inc. (www.bollingershipyards.com) is a leading designer and builder of fast military patrol boats, ocean-going double hull barges, offshore oil field support vessels, tug boats, rigs, liftboats, inland waterways push boats, barges, and other steel and aluminum products from its new construction shipyards. Bollinger has 10 shipyards and all are strategically located between New Orleans and Houston with direct access to the Gulf of Mexico, Mississippi River and the Intracoastal Waterway. Bollinger is the largest vessel repair company in the Gulf of Mexico region with a total of 28 dry-docks in Louisiana and Texas.