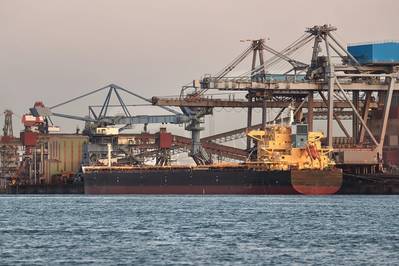 The Baltic Exchange's main sea freight index rose to its highest in over three weeks on Wednesday as demand for capesizes rebounded and rates for the panamax vessel segment scaled ten-year highs.

The index was at its strongest since January 25.

"With Panamax rates continuing to rally and ship fuel prices firm, the capesize segment is expected to react upwards through the week," Intermodal added.