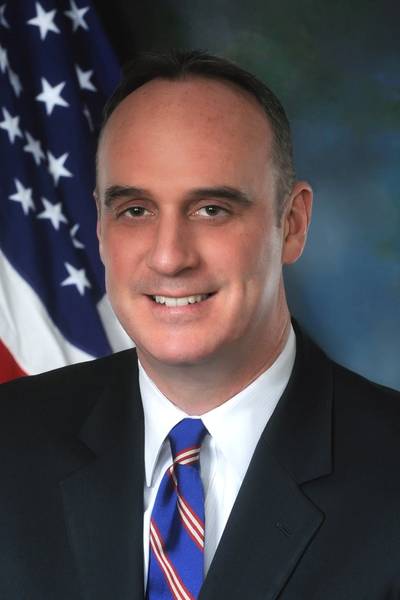 Counsel to the U.S. Federal Maritime Commission informs that  Commissioner William P. Doyle has recently surveyed the construction site on a visit to the Pacific-side of the expanded Panama Canal.

Doyle viewed construction sites on the Pacific side and received extensive updates on several of the projects-- including the Third Set of Locks – Water Saving Basins;  Rolling Gates; Excavation of the Navigation Channels; Dredging; Gatun Lake and Culebra Cut; and Raising Gatun Lake's Maximum Operating Level.

Aside from an extensive tour of the construction site, Commissioner Doyle learned that the Panama Canal Pilots have been training on a full mission bridge simulator since 2011.   At this time it appears the Atlantic side lock and chamber system will be completed first.  Once completed, the Pilots will perform several months  of  actual shipboard transits through locks – into Gatun Lake – and back through the locks into the Atlantic.

Commissioner Doyle's readout regarding the construction projects can be found at: http://www.fmc.gov/doyle-surveys--panama-canal/