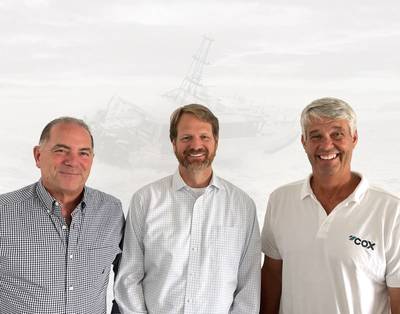 The appointments in the U.S. are the latest personnel announcements by Cox Marine as the company builds a global sales structure capable of responding to growing demand for the high-performance CXO300 diesel outboard engine. The British manufacturer has now progressed from engine development to full-scale product manufacturing, with a second shift now in place to increase production of the 300 hp engine as demand rises.