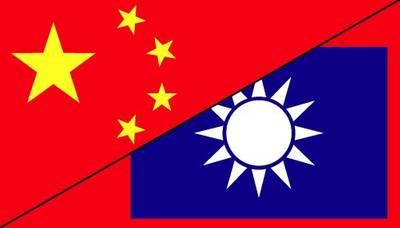 A series of economic cooperation agreements have been reached by Chinese mainland and Taiwan at a recent meeting, reports Xinhua.

The mainland's Association for Relations Across the Taiwan Straits and its counterpart in Taiwan have concluded their two day's talk in South China's Hunan city. The two have agreed open new ship routes across the strait and to symplify customs procedure for commercially efficient transportation.

The meeting is aimed to boost confidence of the development of  cross-strait relations between the two countries. and another round of talks is scheduled for an upcoming meeting in Taipei, Taiwan.