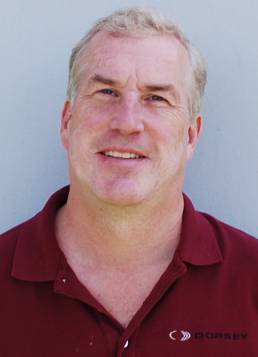 Willard Marine, Inc. announced Rolf Engstrom as the most recent addition to their engineering team, joining their ranks as an electrical engineer.

Engstrom last worked as a Senior Test Engineer for Fisker Automotive, Inc., while having previously been with McDonnell-Douglas Information Systems Group, Verigone, Inc. (formerly a subsidiary of Hewlett-Packard) and Exadigm, Inc., where he established and managed all engineering activities as Senior V.P. of Engineering.