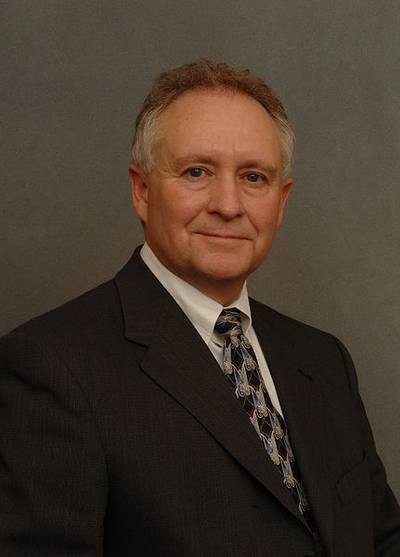 “The National Ocean Industries Association appreciates Chairman Lamborn’s leadership on this important hearing on the crucial role of seismic surveys in the development of oil and natural gas for our nation. This could not be timelier, since there is a pressing need for the Department of Interior to complete the Atlantic Seismic Environmental Impact Statement. American consumers deserve to understand the true potential of our offshore oil and natural gas resources, but resource estimates for the Atlantic Outer Continental Shelf (OCS) are based on 30 year old data. The Department will soon begin work on the 2017-2022 offshore oil and gas leasing plan, and new resource estimates based on the best available science and most modern technology should be considered in deciding where and when offshore lease sales will occur, especially in the Atlantic OCS.”