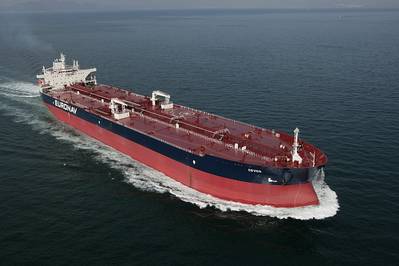 Euronav said that while rates were very volatile in the first three months of 2014, they had improved from the first quarter of 2013 when excess capacity on the oil tanker market had kept prices low.

The group said it expected this trend to continue as few new ships were scheduled to enter the market over the course of the next 24 months.

Daily spot rates for very large crude carriers (VLCC) had increased by some 65 percent compared to last year, while they were up 60 percent for Suezmax carriers.

Overall, core profit rose about 62 percent in the first quarter to $47.3 million.