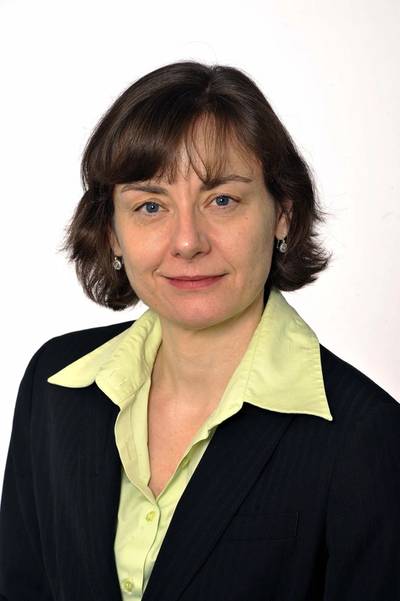 International accountant and shipping adviser Moore Stephens has welcomed an initiative by the UK Department for Transport (DfT) which it says will encourage the training of ratings.

The DfT is to pilot a change to the tonnage tax training commitment which will allow three ratings to be trained in place of one officer-cadet. It will gather evidence regarding this proposed change with a view to making it permanent. The intention is that the pilot scheme will start in October 2015, but this is subject to the DfT receiving regulatory clearance in time.

Under the existing rules, the commitment is to train one ‘UK cadet’ per year for every fifteen officer posts on the safe manning certificates for all vessels in the tonnage tax regime. In addition, companies must continue to train recruits for the previous two years, so that once a company has been in tonnage tax for three years it will be training three UK cadets for every fifteen officer posts. A ‘UK cadet’ must be (i) a national of an EEA state, or a British citizen from the Channel Islands or the Isle of Man, and (ii) ordinarily resident in the UK. In addition, under the current rules for ratings, companies must review annually the feasibility of adopting each of the ratings’ employment and development options agreed by the tripartite Ratings Task Force.

Moore Stephens tax partner Sue Bill said, “The DfT initiative is a positive development. It should ensure that the UK training commitment is more flexible, and encourage the training of ratings.”