Dept. of the Interior Raises $539M in Gulf Lease Sale 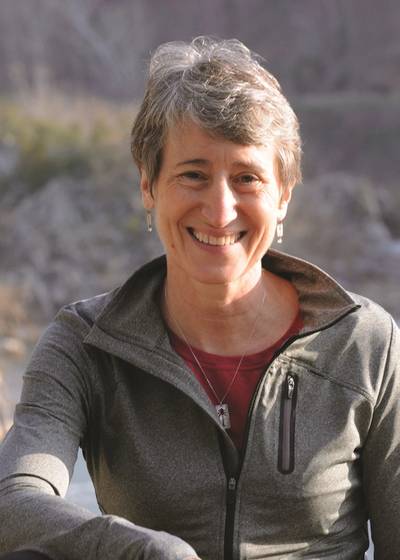 The U.S. Department of the Interior sold leases on oil and gas properties in the Gulf of Mexico today, receiving $538.7 million in high bids.

The U.S. Department of the Interior's Bureau of Ocean Management (BOEM) took bids for 169 tracts on the U.S. Outer Continental Shelf off Louisiana, Mississippi and Alabama, the Bureau announced in a press release. 42 offshore energy companies submitted a total of 195 bids totaling $583 million, meaning most of the tracts had just one bidder.

“The Gulf remains a critical component of our nation’s energy portfolio and holds important energy resources that spur economic opportunities for Gulf producing states, creating jobs and home-grown energy and reducing our dependence on foreign oil,” said Secretary of the Interior Sally Jewell, who opened the lease sale.

This is the seventh lease sale held under the Obama Administration’s Outer Continental Shelf Oil and Gas Leasing Program for 2012-2017. This five year program has offered more than 60 million acres for development, garnered $2.4 billion in bid revenues and awarded 877 leases. The program makes available all offshore areas with the highest resource potential and includes 75 percent of the nation’s undiscovered, technically recoverable offshore oil and gas resources.

Statoil, a Norwegian international oil and gas company, announced that they had won 14 leases in the sale.

The sale, known as Lease Sale 235, offered 7,788 unleased blocks, covering about 41.2 million acres located from three to 230 nautical miles offshore in water depths ranging from 9 to more than 11,115 feet. BOEM estimates the sale could result in the production of 460 to 890 million barrels of oil, and 1.9 trillion cubic feet to 3.9 trillion cubic feet of natural gas.

“As one the most productive basins in the world, the Gulf of Mexico continues to be the keystone of the nation’s offshore oil and gas resources,” said BOEM Director Abigail Ross Hopper. “The recent drop in oil prices and continued low natural gas prices obviously affect industry’s short-term investment decisions, but the Gulf’s long-term value to the nation remains high and the President’s energy strategy continues to offer millions of offshore acres for development while protecting the human, marine and coastal environments, and ensuring a fair return to the American people.”

BOEM established the terms for this sale after extensive environmental analysis, public comment and consideration of the best scientific information available, the Bureau said in a statement. Following today’s sale, each bid will go through a strict evaluation process within BOEM to ensure the public receives fair market value before a lease is awarded.

BOEM has scheduled another lease sale for tracts in the Western Gulf later in 2015. Lease sales for other parts of the Gulf, as well as Alaskan waters, are scheduled throughout 2016 and 2017.

A map of today's lease sale is available here.