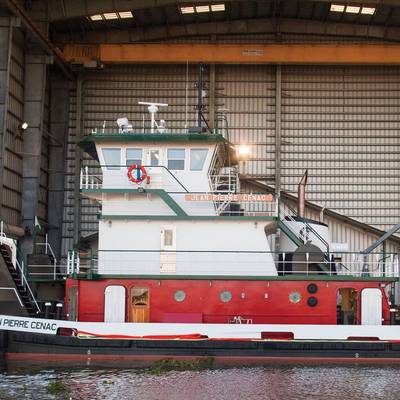 Kirby Corporation announced the completion of the acquisition of the marine transportation fleet of Cenac Marine Services, LLC, an operator of tank barges and towboats participating in the inland tank barge transportation industry in the United States. The total value of the transaction was approximately $244 million and was financed with additional borrowings.