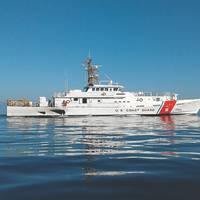 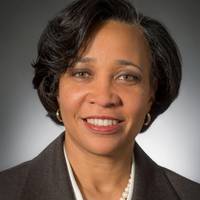 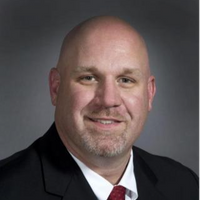 Bollinger Shipyards announced that Chris Remont has joined the company as Director of Program Management. Remont will oversee all aspects of Program Management for Bollinger Shipyard’s Lockport new construction facility, with an emphasis on the present U.S. Coast Guard Fast Response Cutter program. The announcement was made by Ben Bordelon, Bollinger executive vice-president and chief operating officer, who said, “Mr. Prior to joining Bollinger, Remont held the position of Director…

American Superconductor Corporation (NASDAQ: AMSC), a global power technologies company, announced the appointment of John W. Wood Jr. as chairman of the Board, effective August 16. He replaces former chairman and company founder, Gregory J. Yurek, who retired as chief executive officer earlier this year. Wood, 67, has been an independent director of AMSC since 2006. Prior to joining AMSC’s Board, Wood was chief executive officer of Analogic Corporation, a leading designer and manufacturer of medical imaging and security systems. Before joining Analogic, he held senior executive positions over a 22-year career at Thermo Electron Corporation. Wood is a director for FLIR Systems, Inc. and ESCO Corporation.

FLIR Systems Elects Wood to Board

FLIR Systems, Inc (NASDAQ: FLIR) announced that John W. Wood, Jr. has been elected to the Board of Directors for a term expiring at the Company's 2010 Annual Meeting of Shareholders. Mr. Wood has also been appointed to serve on the Corporate Governance Committee of the Board of Directors. Mr. Wood served as chief executive officer of Analogic Corporation, a leading designer and manufacturer of medical imaging and security systems, from 2003 to 2006, and is currently a consultant. Prior to joining Analogic, he held senior executive positions over a 22-year career at Thermo Electron Corporation. He served as president of Peek Ltd., a division of Thermo Electron Corporation, and as a senior vice president of the parent company.

Global Industries, Ltd. has appointed J. Michael Pearson to the position of senior vice president – strategic planning. In this position, he will have corporate oversight responsibility for project performance on a worldwide basis. Pearson has 30 years of engineering and construction management experience, including 25 years with McDermott International, Inc. where he progressed from field engineer to vice president/general manager of major domestic and international construction projects. Most recently, Pearson acted as president of the CAByL joint venture project constructing offshore platforms for Pemex’s Cantarell Field at Enron Engineering and Construction Company. Pearson holds a BS degree in Civil Engineering from Louisiana Tech University.