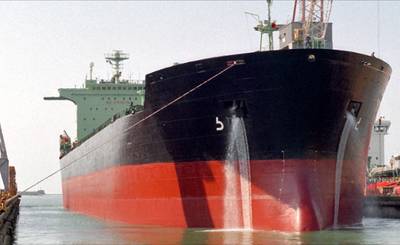 The bulk ship owners announce its initial public offering of 15,500,000 common shares, granting the underwriters a 30-day option to purchase up to 2,325,000 additional common shares.

Also that this initial public offering is being made pursuant to a registration statement on Form F-1 (File No. 333-192246), including a prospectus, previously filed with the U.S. Securities and Exchange Commission. The company has applied for listing of the common shares on the New York Stock Exchange under the symbol "SALT."

About Scorpio Bulkers
Scorpio Bulkers has contracted and agreed to purchase 28 Ultramax, 21 Kamsarmax and three Capesize newbuilding dry bulk vessels to be delivered starting from the second quarter of 2014 from shipyards in Japan, China and Romania.