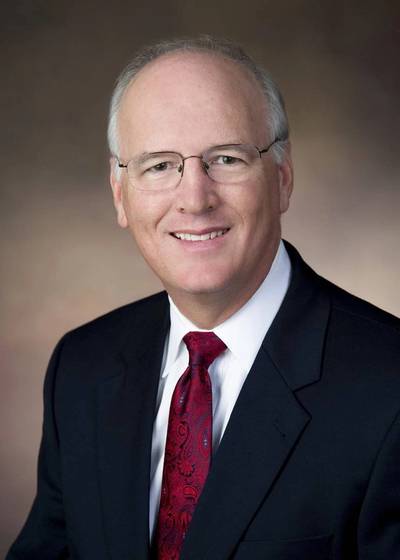 At its Board of Trustees meeting held November 2 in St. Louis, the National Waterways Foundation (NWF) elected Matt Woodruff, Vice President of Public & Government Affairs, Kirby Corporation, as Chairman for a term expiring in 2023. He succeeds consultant Rick Calhoun as Chairman (2020-2021).

The NWF, which develops the intellectual and factual arguments for an efficient, well-funded and secure inland waterways system, also elected the following Officers to serve one-year terms expiring in 2022

Anne Thompson, National Corn Growers Association, was elected as a Trustee for a three-year term expiring in 2024.

“I am proud to chair the National Waterways Foundation with the Officers and Trustees who represent a wide range of maritime expertise and who are committed to our mission. Their experience serves the Foundation well in its work to build the intellectual foundation that supports our nation’s inland waterways,” said Chairman Matt Woodruff.