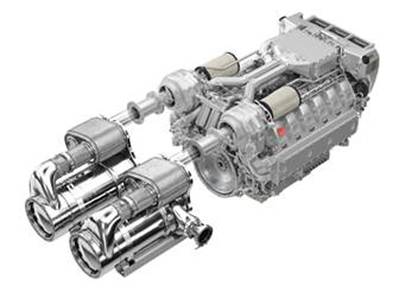 Also headquartered in Seattle, WA Northern Lights intends to operate under Northern Lights Power and Energy for the Western US and Canada. This new, separate division will offer MAN diesel and gas engines as well as spare parts for power and marine applications.