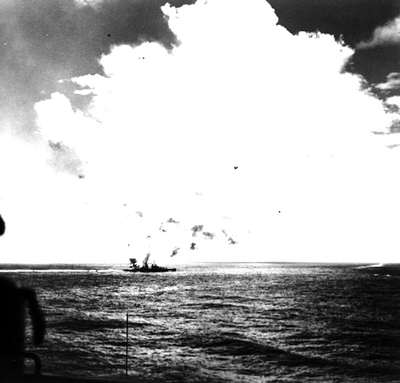 1942 - Loss of USS Juneau (CL-52) during Battle of Guadalcanal results in loss of Five Sullivan Brothers.