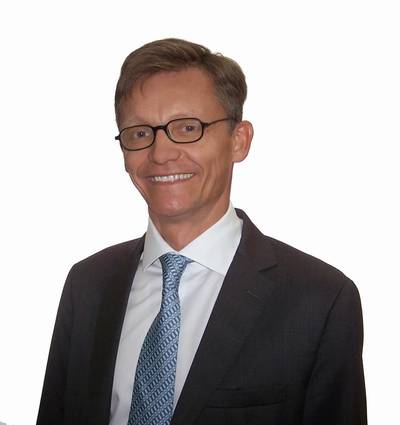 Bureau Veritas has appointed Matthieu de Tugny as Senior Vice President in charge of offshore activities within the marine and offshore operating group. He is tasked with driving forward Bureau Veritas Group initiatives in the oil and gas offshore market and enhancing Bureau Veritas’ technical leadership and recognition in this market.
Matthieu de Tugny graduated from the Ecole Nationale de la Marine Marchande, France and from the Ecole Supérieure d'Electricité, France as an engineer. He started his career at Bureau Veritas in 1994 in the Electricity and Automation Section. After experience in Korea, he was appointed, in 2000, as Containership and Bulk Carrier Manager. In 2002, he became Chief Executive for Marine France. In 2007, he was appointed Marine Chief Executive for the United States and Canada. Since 2012, Matthieu de Tugny has been Vice President, South Asia Zone for the Marine & Offshore Division.
Matthieu de Tugny said, “At a time of falling and volatile oil prices we can bring added value to the sector, with expertise to get the best out of existing assets.”