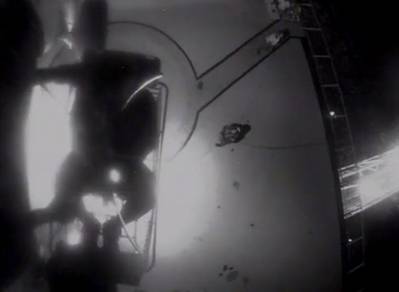 The worker was last reported to be in stable condition, the Coast Guard said.

Two platform supply vessels (PSV) stationed in eastern Canada came to the rescue of a crew from a sinking fishing vessel off the coast of St.