Petrobras Idles Six Platforms in Campos Basin Due to Coronavirus 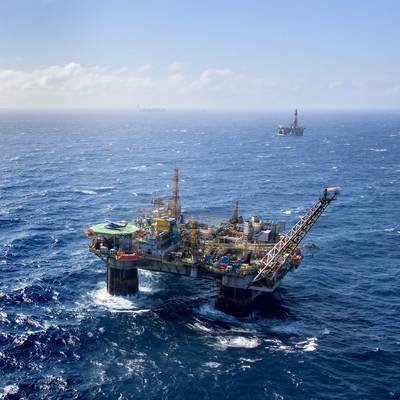 Brazil's state-run oil company Petroleo Brasileiro SA said in a letter to the workers union on Thursday that it will idle six oil and gas platforms in five fields of the Campos basin due to the coronavirus epidemic.

The company said the idling was aimed at reducing costs in the middle of the crisis hitting the oil industry, the letter seen by Reuters said.

It comes at a time when Petrobras is trying to adapt to the new scenario of oil prices that have fallen about 50% this year due to the retreat in demand during the pandemic and the price war sparked by Russia and Saudi Arabia.

The letter dated on Wednesday said the current crisis was the worst in 100 years.

The platforms to be idled are Garoupa, Cherne 1 and 2, Namorado 1 and 2 and Petrobras-09 in the Congro and Corbina fields, according to the letter signed by the manager for union relations Marta Garcia.

Petrobras announced earlier this month that it will cut production by 200,000 barrels per day to a level of 2.07 million bpd for the month of April, compared to an average of 2.39 million bpd in the last quarter of 2019.