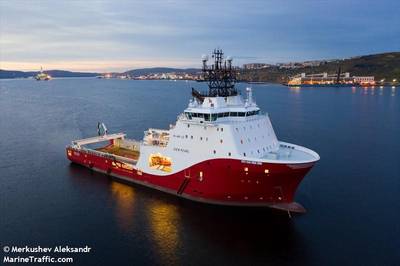 The contract is with PSE Kinsale Energy Ltd, the Irish subsidiary of the Malaysian oil giant Petronas, which is currently working to decommission its Kinsale area fields off Ireland.

The Kinsale area offshore gas fields in the Celtic Sea in July last year officially ceased production, after more than 40 years online. Production from the fields, between approximately 40 and 70km off the County Cork coast, began in 1978 and peaked in 1995.

Siem Offshore's 2009-built Siem Pearl anchor handler will be supporting a semi-submersible rig during the P&A campaign and is expected to mobilize during July.

"As there is a scarcity of AHTS term contract opportunities in the North Sea, the company is pleased to secure utilization of the vessel into the fourth quarter, as well as being entrusted with confidence in a competitive market," Siem Offshore said.