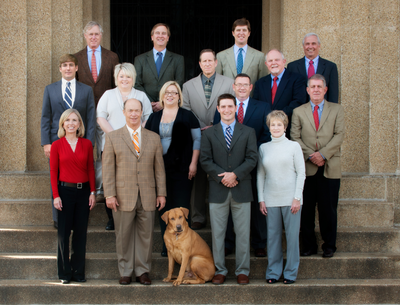 Bel-Ray Company Inc. said it has appointed the Marine Markets West, LLC as sales representative in the Western United States and British Columbia in Canada, and was selected for the William F. Miller agency for representation in the Southeastern region of the United States