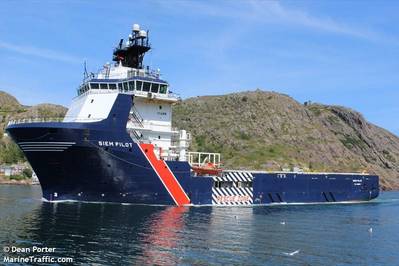 Norwegian offshore vessel operator Siem Offshore said Tuesday it had entered into a contract with an undisclosed "long-term client" in Australia for two platform supply vessels.

Both contracts will start during the first quarter of 2022.

"After a short spell in the North Sea spot market, “Siem Pilot” will as such be mobilized to Australia, whereas “Siem Thiima” will continue its long-standing commitment for serving the same client," Siem Offshore said

Siem Thiima is scheduled to install a battery power package before the contract start, through Siem Offshore's commitment to upgrade all of its three high-end dual-fueled PSVs.

"“Siem Thiima” was the first dual-fueled PSV contracted in the southern hemisphere in 2017, and will now again be the pioneer towards further reducing its environmental footprint being the first of its kind with a battery power upgrade in the same hemisphere," Siem Offshore said.