Sothys Oil Tanker Bound for Vietnam After Release by Iran 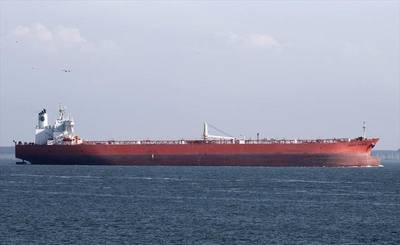 The Sothys oil tanker is heading back to Vietnam, with its crew all in good health, after the vessel was released by Iran, an official of Opec Petrol Transportation Co., the owner of the tanker, said on Wednesday.

"It will take weeks or months for the tanker to arrive," the official told Reuters, declining to be named because she was not authorised to speak to media.

The Iranian Revolutionary Guards confirmed the ship's release earlier on Wednesday, according to state media.