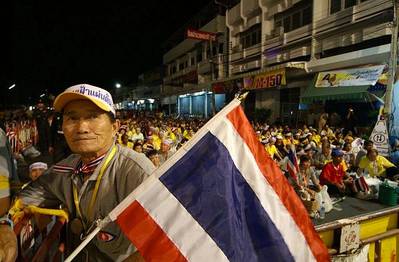 However, according to reports in the local press, anti-government protesters are now targeting the Metropolitan Police Bureau, Government House and Parliament and other state offices could face rallies. Protests in other provinces are also possible.

These protests, inform GAC, may have an impact on operations such as customs clearance, transportations and other services provided by affected state agency offices.