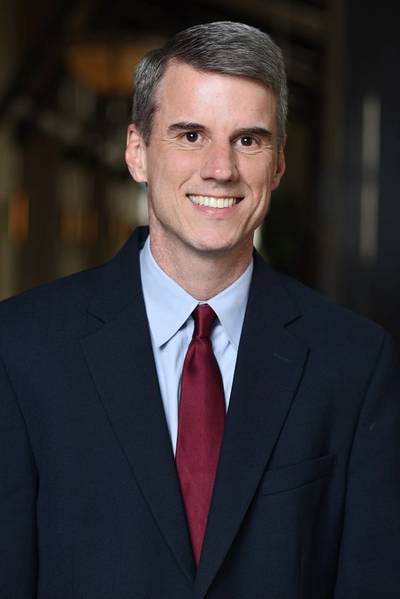 Samona’s entire career has been in human resources. Prior to joining Viega, he was vice president of human resources at Hach Environmental. He previously held leadership positions at Honeywell International and Entergy Corp.

ChartWorld announced the acquisition of Maritime Services Ltd. in Vancouver as the latest addition to the maritime digital…

ABS made a key contribution to the nation’s COVID-19 response effort, helping ensure the readiness of two ABS-classed U.S.