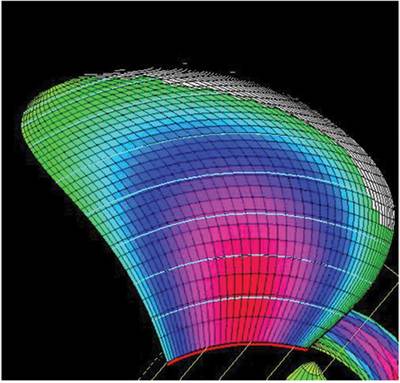 In a typical year, the waters surrounding British Columbia’s Port of Vancouver host approximately 3,000 deep sea commercial vessels and 19 of the 35 ferries operated by BC Ferries, one of the largest ferry operators in the world. These waters are also home to a wide variety of aquatic wildlife, including the southern resident killer whales (SRKW), which have been listed as endangered in Canada since 2003.

With vessel-generated acoustic disturbances identified by Fisheries and Oceans Canada as one of four key threats to the SRKW, the Vancouver Fraser Port Authority launched the Enhancing Cetacean Habitat and Observation (ECHO) Program in 2014 to better understand and manage the impacts of commercial vessel traffic on at-risk whales, with a particular focus on vessel-generated underwater noise.

In moving towards this goal, in 2015, the ECHO Program began monitoring underwater noise through a cabled hydrophone system installed in the Strait of Georgia, near the international shipping lane. The hydrophone system continuously measured underwater noise, showing that peak noise levels strongly correlated with BC Ferries’ ferry schedule between Tsawwassen and Nanaimo (Figure 1). This initial study compelled BC Ferries—one of the ECHO Program’s founding advisory working group members--to undertake research to better understand the underwater noise contributions of its fleet. 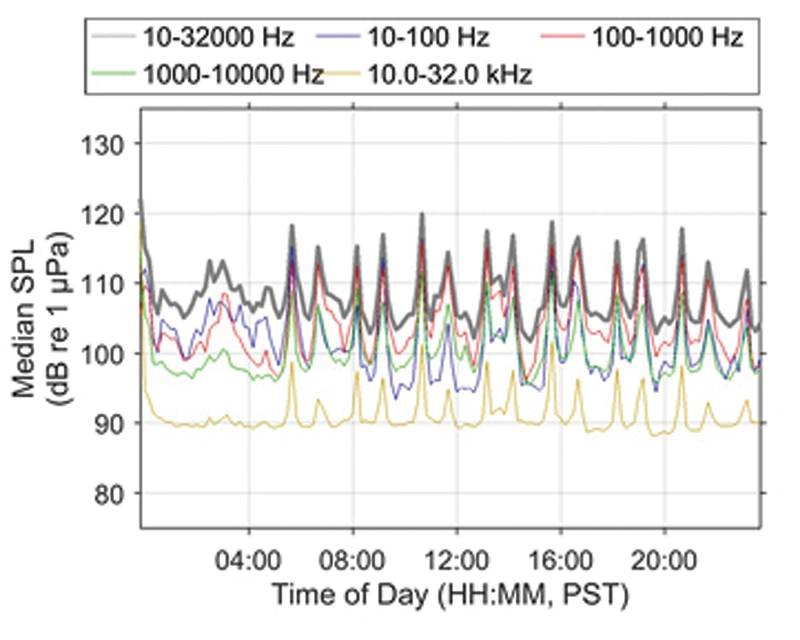 Figure 1: Sound Pressure Levels measured in the Strait of Georgia during a typical day. Source: BC Ferries

Measuring and setting targets for underwater noise levels
Between 2015 and 2017, BC Ferries contracted dedicated vessel sound trial measurements in addition to measurement opportunities via the shipping lane hydrophone system. As part of this baselining effort, an unusual trend was noted in BC Ferries’ larger vessels: its C-Class (Queen vessels), Spirit Class and Celebration Class vessels. In each case the radiated noise levels (RNL) level did not change, or even increased, as vessel speed was reduced. This finding is unlike the trend observed in most vessels, where a decrease in speed has a significant impact in reducing underwater radiated noise.

Following this baseline effort, BC Ferries identified underwater noise reduction as an objective and set an ambitious fleet-wide target of a 50 percent reduction in underwater noise based on typical sound levels from ferries crossing Strait of Georgia in the 2016 measurements.
In 2018, BC Ferries advanced this effort by including underwater radiated noise (URN) performance requirements in the specifications for a new major vessel procurement intended to replace its existing C-Class ferries.

Despite the fact that the planned replacement vessels are intended to be larger and faster than the previous C-Class ferries, BC Ferries set a very aggressive broadband underwater radiated noise targeted reduction of 14dB. This equates to a 97 percent reduction in total under water radiated sound intensity (Table 1).

In addition to the BC Ferries URN criteria, a Classification Society URN notation was also specified; this ensured the contracted Class (ABS) was engaged in the URN design process.

Underwater noise targets are only one performance metric stated in the new ferry build requirements and needed to be considered in conjunction with BC Ferries’ other required performance characteristics. There was limited research available about how underwater radiated noise limits might be accomplished in concert with other critical performance requirements like speed and operational efficiency essential to maintaining a scheduled ferry service.

BC Ferries contracted Det Nortske Veritas (DNV) as its third party expert in underwater radiated noise. In 2019, BC Ferries also released a global Request for Expressions of Interest (RFEOI) for the Major Vessel Replacement Program to solicit interest, capacity and capability to be considered for the procurement. For many shipyards, this would have been the first set of performance requirements for a ferry build that included underwater radiated noise targets and requirements.

In a design build contract, the shipyard would shoulder the primary risk in meeting the underwater noise requirements. Unlike some other performance requirements, achievement of the URN contract requirement might not be possible to fully assess at the design stage. Once measurements are obtained during sea trials following construction, there may be little opportunity for the shipyard to apply corrective solutions. Thus the development of design tools (software and databases) is a critical element to achieve the program goals.

Assessing propeller design and propeller systems as contributors to underwater noise
With support from Transport Canada, BC Ferries and DNV conducted a study to understand how underwater noise could be reduced in the current fleet by modelling propellers using the latest numerical tool and altering design parameters to observe change in URN signatures. Studies have estimated that up to 80 percent of the underwater noise a ship produces comes from cavitation at the propeller; therefore the study focused on propeller design (Figure 3). Cavitation is caused when low pressure regions created during propeller motion create vapor bubbles which implode or pop and can generate high intensity sound waves over long distances. This action occurs at much higher frequencies than other ship-sourced noise (e.g. propeller blade pass, engine firing rates) and therefore is of greatest concern when mitigating impacts on the SRKW population.
By exploring options to redesign the existing propellers that were optimized primarily for propulsion efficiency, the study by BC Ferries, Transport Canada and DNV showed that careful design could reduce underwater emitted noise from the propeller and hull arrangement. The study also showed that a propeller designed to minimize underwater radiated noise will sacrifice some power or efficiency resulting in reduced speed and/or increased fuel consumption. Key lesson learned are that underwater radiated noise needs to be balanced with other requirements and variations in the operational profile of the vessel and must be considered in the process to optimize a new vessel design.

Beyond the study on propeller design, BC Ferries also undertook preliminary consultation with key vendors to determine how propulsion systems could be best optimized for the quietest operation. One potential opportunity with electrically-driven ferries, for example, is to combine a variable frequency drive (VFD) with a conventional controllable pitch propeller design, which would allow the propeller shaft speed to be matched with propeller pitch to minimize unwanted cavitation at slower speeds. As with any potential solution, there are performance impacts beyond underwater radiated noise that must be considered.

The vessel noise emission profile data and research initiatives described above can be shared with the successful shipyard. In any future project, BC Ferries intends to work directly with the shipyard and the ship classification society through the design and build phases, to improve the likelihood that the design targets can be achieved in sea trials.

Figure 2: Underwater Radiated Noise Targets as a function of Frequency. Source: BC Ferries

Lessons learned
In 2021 the ECHO Program contracted West Pacific Marine to work with BC Ferries to prepare a case study report to capture the findings and learnings summarized in this article. While the New Major Vessel Replacement Program procurement process has been delayed due to COVID-19 impacts, the case study report illustrated that the initial phases of work undertaken by BC Ferries have led to some key learnings for other vessel operators considering the implementation of underwater radiated noise targets:

Underwater radiated noise is still a nascent field in the commercial shipping sector, but one that is gaining attention and focus. A collaborative work environment between the operator, owner, shipyard, naval architect and ship classification society is vital. As we continue to improve our understanding of quiet vessel design’s possibilities and limits, we expect underwater radiated noise targets to be included in a growing number of new vessel builds. Understanding and managing the risk is necessary to encourage innovation. 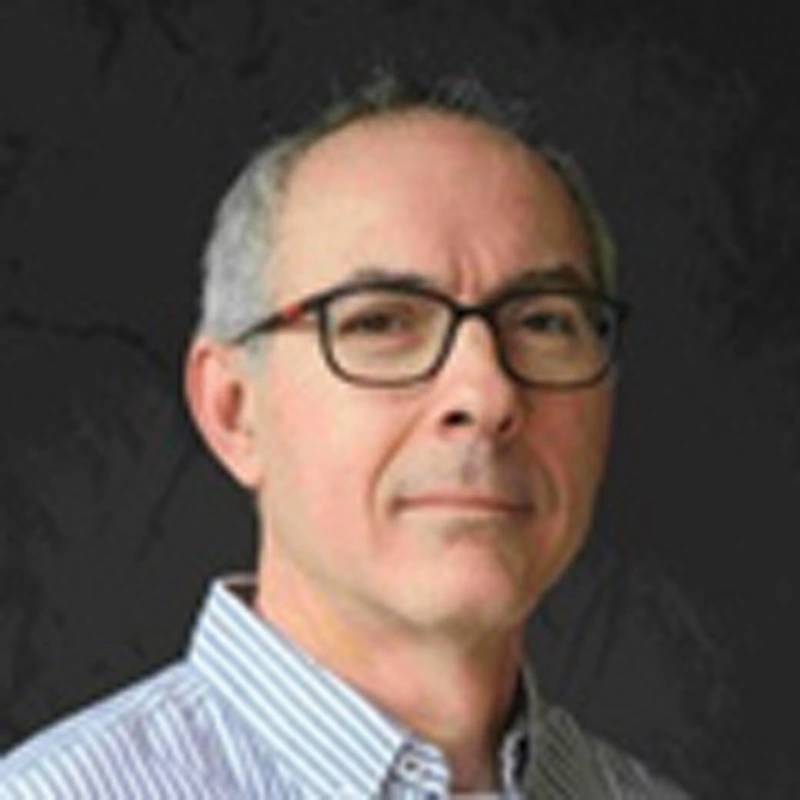 Greg has 40 years in the marine industry including 15 years at sea. Greg’s professional career has focused on managing operations, engineering, environmental systems, regulatory affairs, energy and asset management and has been member of the ECHO advisory working group since 2014 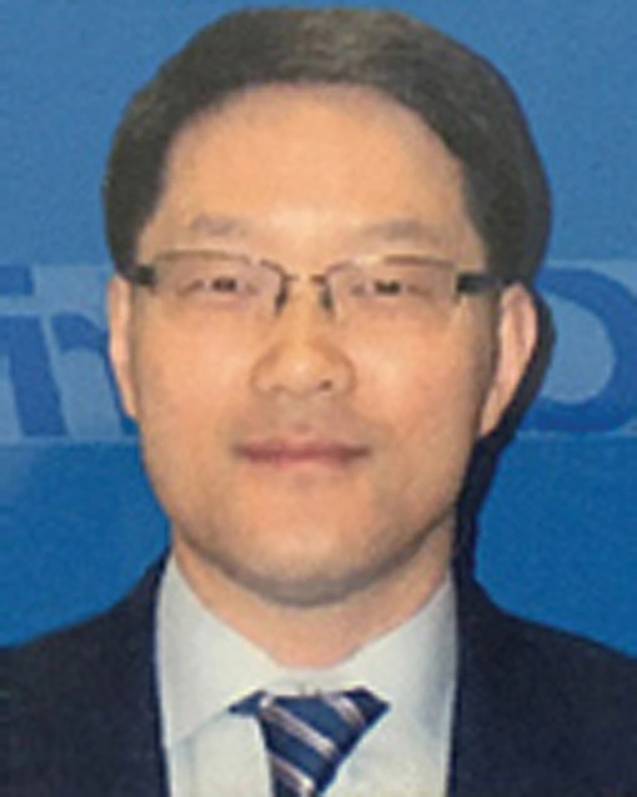 Chanwoo is the Naval architecture manager at BC Ferries and has 20 years of working experience in both shipbuilding and shipping operations. 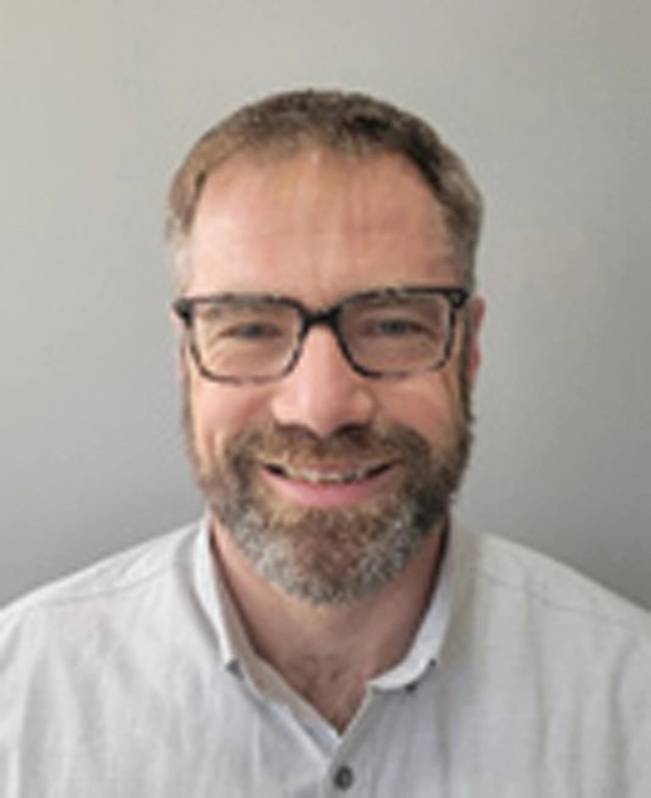 Derek is focused on leading research projects to better understand and mitigate underwater radiated noise form commercial shipping on marine mammals. Derek has worked in the shipping, offshore, and subsea industry for the last 17 years