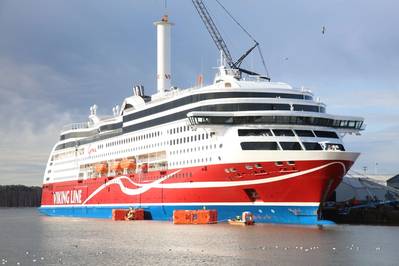 The classification society said its new guide is applicable to both Flettner rotors and wing sails, including both rigid and soft sails. These wind-assisted propulsion technologies have been gaining attention as operators seek new ways to reduce fuel costs as well as their environmental footprint.

The guide available on ABS' website covers structures, machinery, stability, navigational safety, maneuverability, fire safety, emergency systems, materials and non-destructive testing. It introduces the notations Wind-Assisted in respect of vessel safety and Wind-Assisted+, which additionally addresses the safety of the system and machinery.

Wind-assisted propulsion systems are already in use on board commercial vessels globally.

Earlier this week China Merchants said it ordered a pair of VLCCs from (DSIC), including one vessel that will be fitted with sail propulsion.