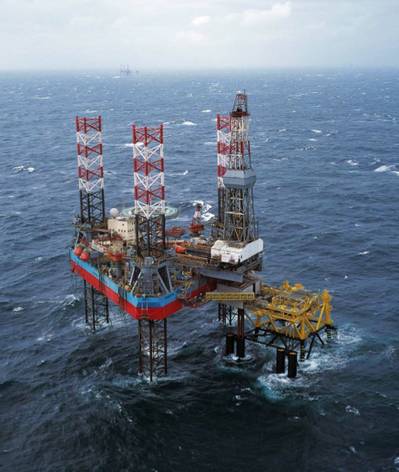 Northern Offshore receives Maersk Oil & Gas notification that rig 'Energy Endeavour' will be released from contract on May 1, 2013.

The rig's accommodation unit does not meet new Danish Energy Authority requirements and its replacement is not commercially viable for either party.

Gary W. Casswell, Northern Offshore's president and CEO, said, "We sincerely appreciate that Maersk have given us very early notice of release of the Energy Endeavour, as it will allow us approximately six months to re-contract the rig in a very tight market.  We expect to achieve a significant increase of the dayrate with a new contract.  Our relationship with Maersk remains strong and we look forward to continued long term operations with the Energy Enhancer."

The company noted that this situation does not affect the Maersk contract for the Energy Enhancer.

Northern Offshore, Ltd. is a Bermuda holding company which operates offshore oil and gas drilling units and one production vessel in various markets around the world, including the North Sea, the Indian Ocean and Southeast Asia.