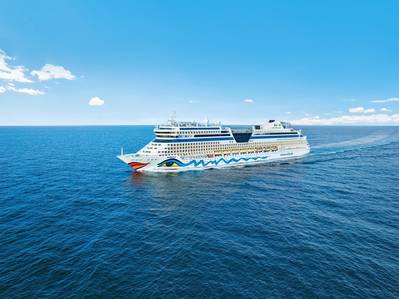 Carnival Corp’s AIDA cruise operator is among a list of companies seeking state aid from the German government, the Business Insider website reported on Thursday.

AIDA is examining whether financing schemes offered by the government are suitable for the company, a spokesman said, adding he was not aware of any considerations of the state taking a stake in the company.

Germany is examining requests from at least 14 companies for state aid that could see the government take on more stakes in privately-held firms as a result of the COVID-19 pandemic, an economy ministry document seen by Reuters showed on Tuesday.

The cruise industry has been among the worst hit by the coronavirus, with ships in Japan, Australia and California making headlines because of cases of the illness spread onboard.

AIDA said on Monday it was planning to resume cruise operations from German ports at the beginning of September.

The cruise industry has certainly been among businesses hardest hit by the economic impacts of COVID-19. But the industry…