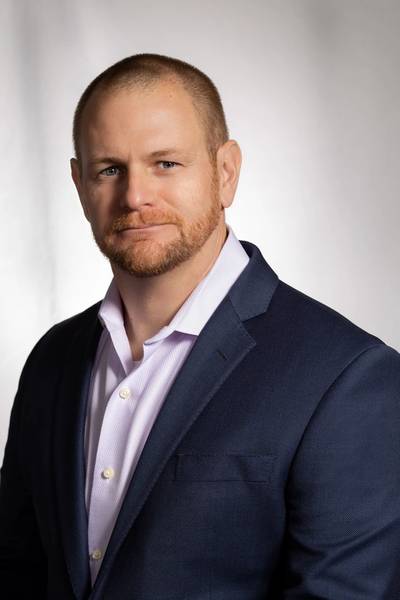 Armach, which uses small autonomous robots to keep ships clean and collect hull data that can inform future maintenance and operations, hired Dunn when the company was launched in late 2021, as a spin-off company by marine software company Greensea Systems.

In his new role, Dunn continues to play a central role in further developing and overseeing Armach’s ongoing business operations. He will focus on strategic planning for the business and, together with the leadership team, will ensure the operational infrastructure of systems, processes and staff is set up to accommodate the rapid growth goals of the business, the company said.

“I had the enviable opportunity, when I founded Armach, to select the All Stars I have met throughout my career as teammates. John was one of my first calls,” said Ben Kinnaman, Armach’s founder and CEO. “Armach is going to change the world and leave this place better for our next generation. John is an ideal leader to have in the C-Suite with me and Rob [Howard]. I am excited to make this promotion.”

Dunn holds a BS in Marine Engineering from Massachusetts Maritime Academy. He began his career as a shipboard engineer in the maritime energy industry. He transitioned into remotely operated vehicles (ROVs) and held several senior leadership roles advancing the use and deployment of ROVs for inspection, UWILD, and exploration activities. Most recently, Dunn held a senior operations role for vessel operations in the Gulf of Mexico.